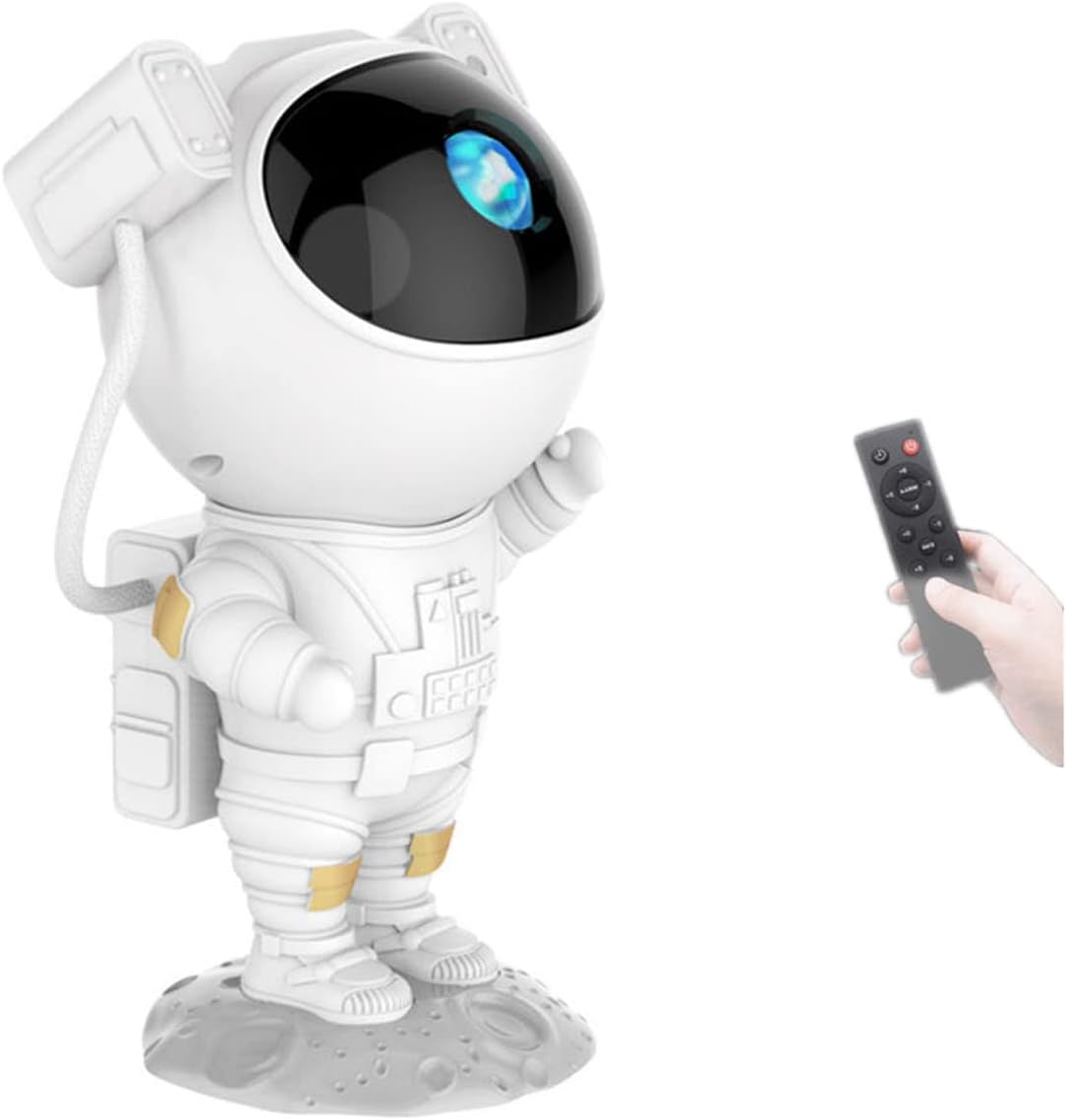 Note:
The remote control uses two AAA batteries, not included
Due to the different monitor and light effect, the actual color of the item might be slightly different from the color showed on the pictures.